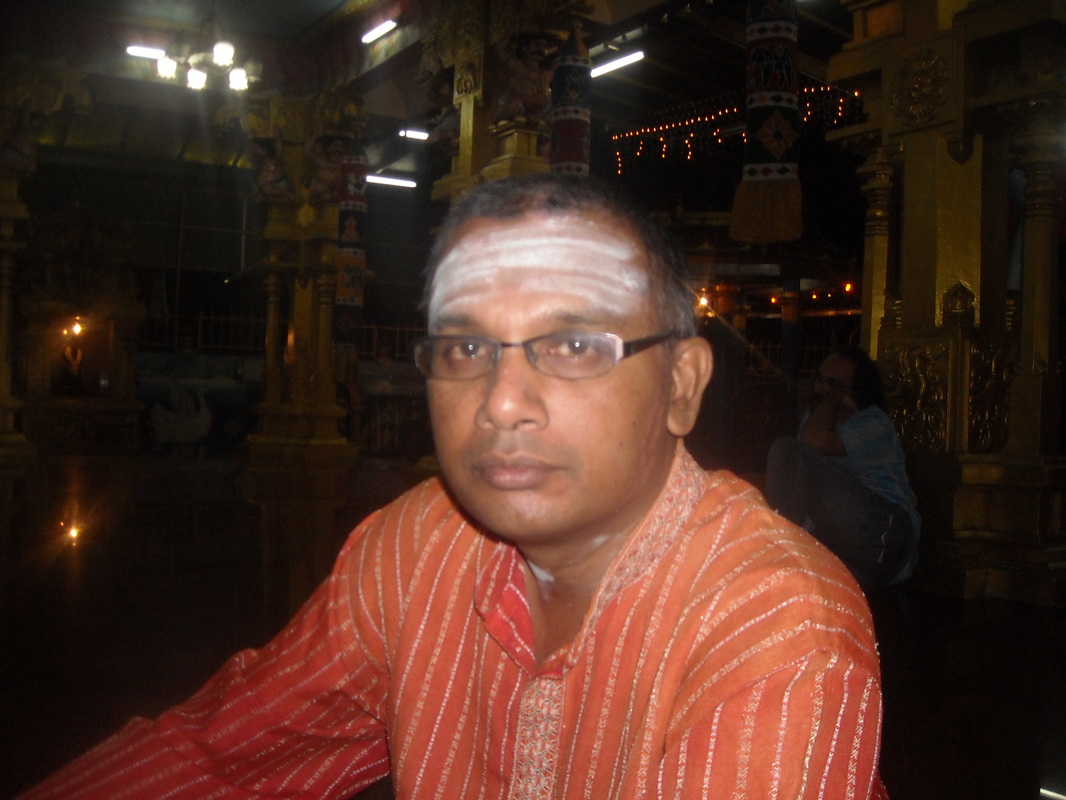 The facilitator of this workshop is Sivajnani Nagappan, a Graduate of USM  Penang class of 1992. He has been married for 21 years, has 2 children and lives in Puchong. Sivajnani worked in the education field for 25 years and has taught in a variety of public and private schools. This experience gives him a good handle on the needs and drives of the younger generation. Since 1985, Sivajnani and his family were disciples of Sivaya Subramuniyaswami,  and now of Satguru Bodhinatha Veylanswami -  the current Mahasanidhanam of the Kailasa Peedam on Kauai Hawaii USA. He was blessed to have spent 3 months living and studying with the monks of Kauai Aadheenam in the 1990's.

In the course of his work with Artha Dharma, Sivajnani has met and received blessings from Swami Chidananda Saraswathi, Swami Guhabakthananda of Divine Life Society, Amma Amritanandamayi, Tambiran Swami of Dharmapuram Aadheenam,  Swami Bhoomananda and Balayogiswami. He has been involved with Malaysia Hindu Sangam, Religious section, since 2006, organising and running seminars related to Siddhar, Hinduism, Finance and Math Magic which included Creating Spiritual Awareness in 2006 and Tirukural Maanadu in 2010. In 2008 he was a founding member of the Tamil  Toastmaster Organization and continues to attend meetings and be active in this organisation.